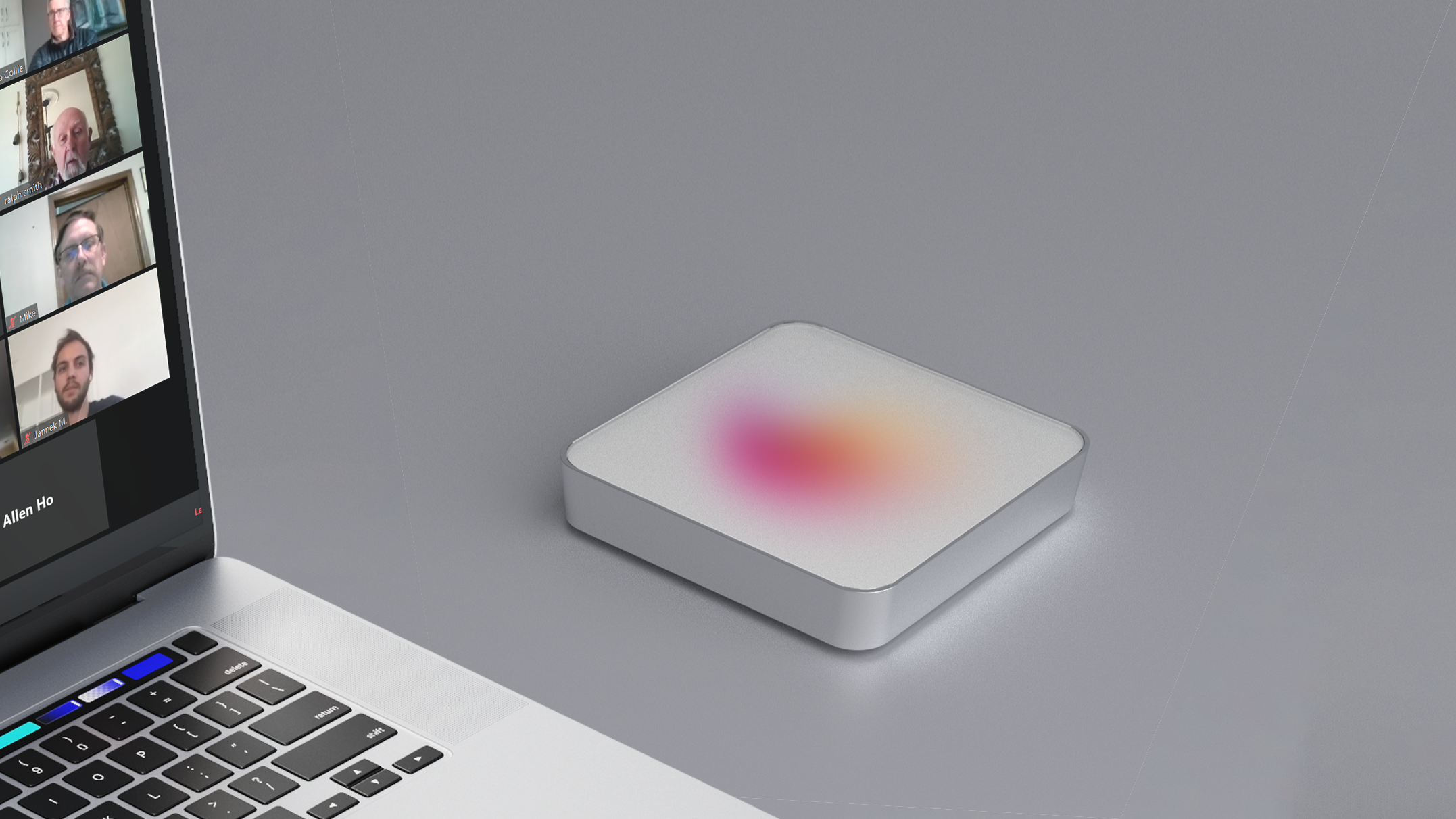 Communication is an integral part of life. In the digital space, however, the subtleties of human interaction are often being omitted. Aletheia aims to reduce complexity in virtual communication and enable truthful, consistent communication by recognizing and reproducing emotions.

Everyday life is full of chaos, moments, emotions and contradictions. As a flawed species, humans have difficulty perceiving others outside of a shared physical space. This is only intensified in virtual spaces, where we fail to recognize our fellow human beings in their entirety. Aletheia acts as a link between people, is an emotional companion as well as a silent observer at the same time. From a pragmatic point of view, Aletheia aims to reduce complexity in virtual communication.

Aletheia works through Affective Computing, it can analyze and recognize emotions from voice and gesture input. The longer an individual will use Aletheia, the better it will understand their individual needs. The hardware component, namely Aletheia Impulse, will reproduce detected emotions using calm and restrained visual feedback. The capacitive touch display lets people interact with friends and colleagues through tap and pinch gestures.

Looking into the future

What differentiates the living from the nonliving? What is life? These are perennial questions that have occupied minds since the beginning of cultures. The search for a clear demarcation between animate and inanimate is a reflection of the human tendency to create borders, not only physical but also conceptual.

With artificial intelligence on the rise and an increasingly virtual habitat, Aletheia has made it its mission to search beyond dichotomies and explore the fuzzy border between animate and inanimate matter. With the system being able to recognize and reproduce emotions, what's to come in the future? 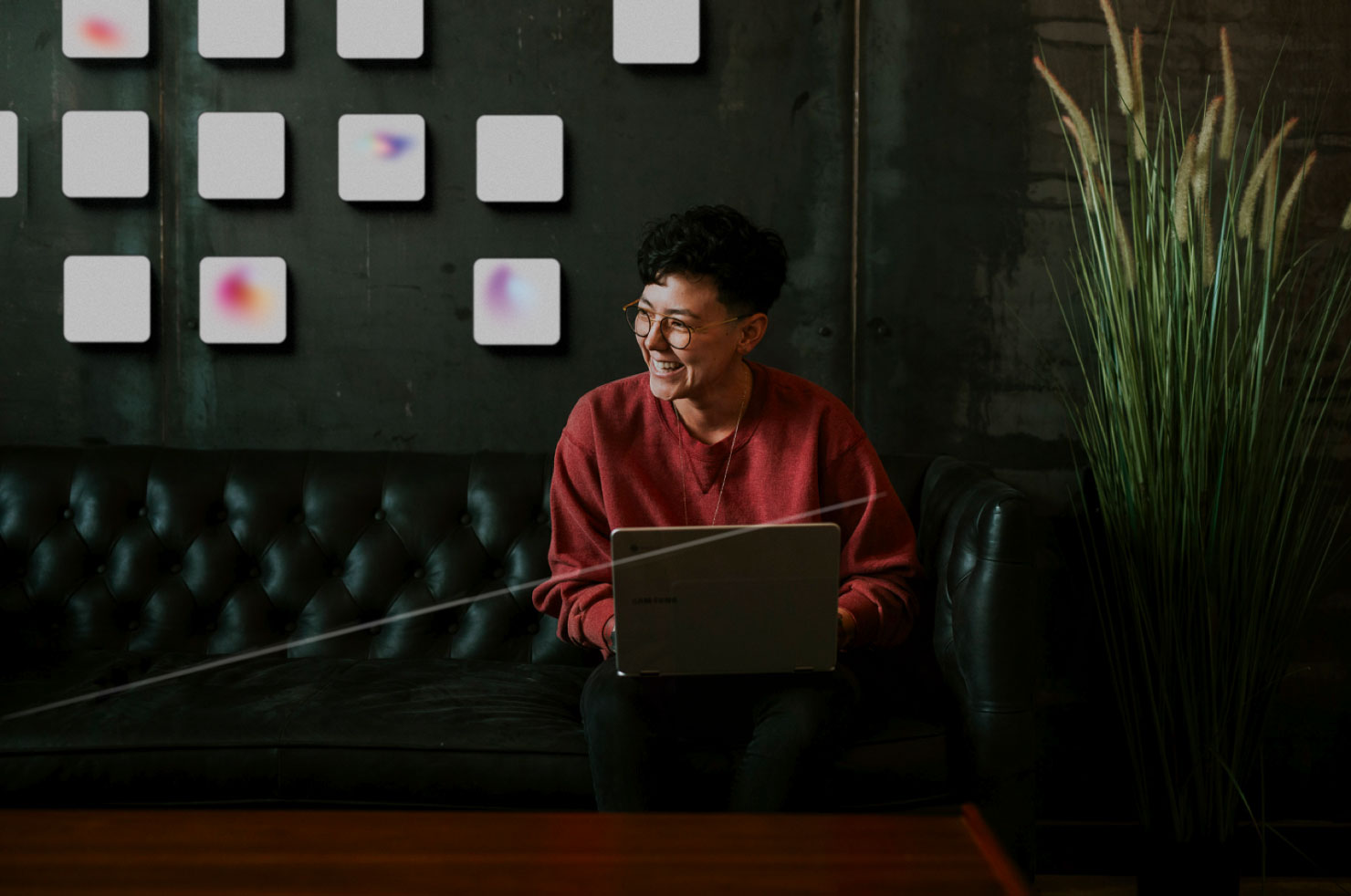 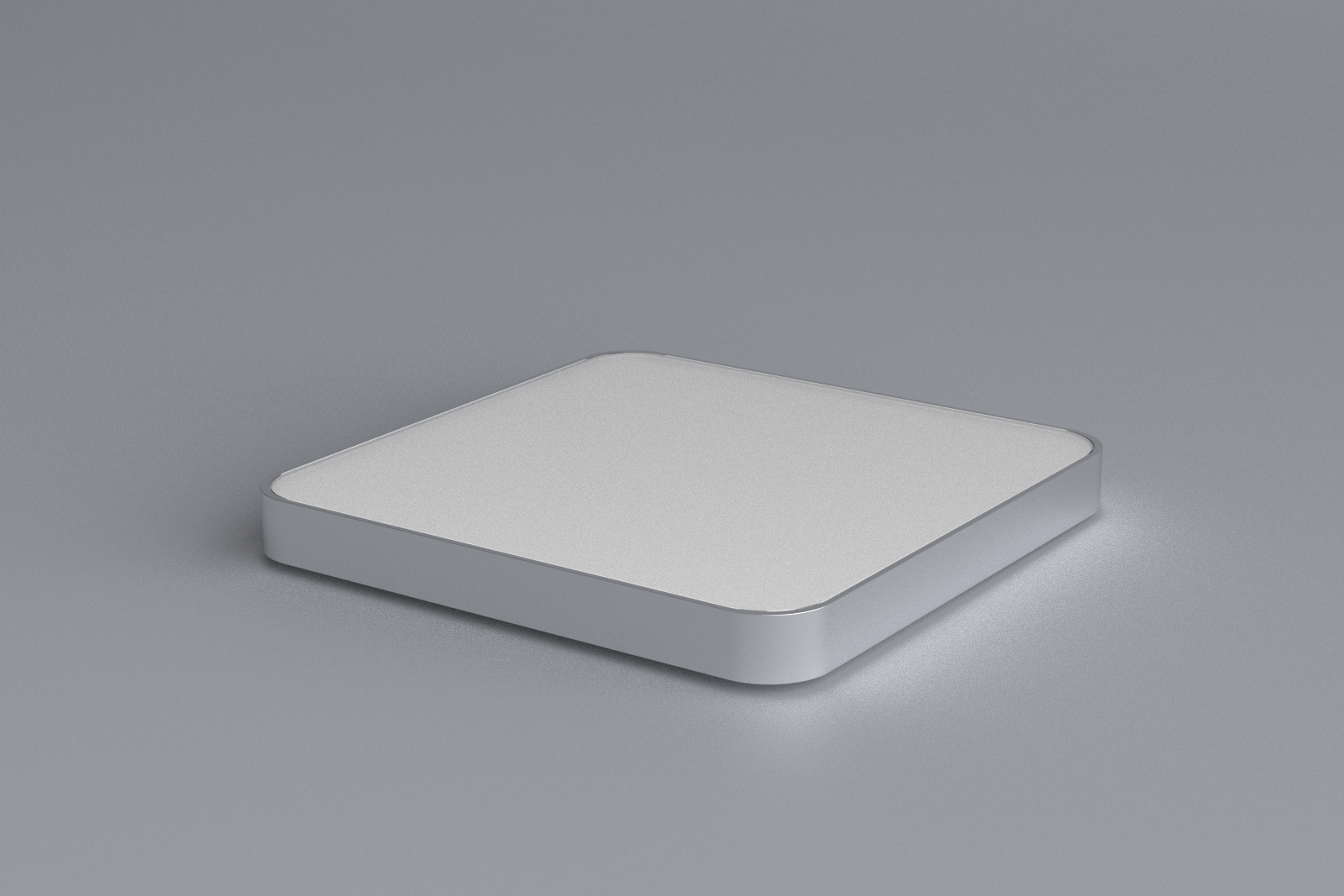 Aletheia Impulse enables the reproduction of emotions and interaction with each other. 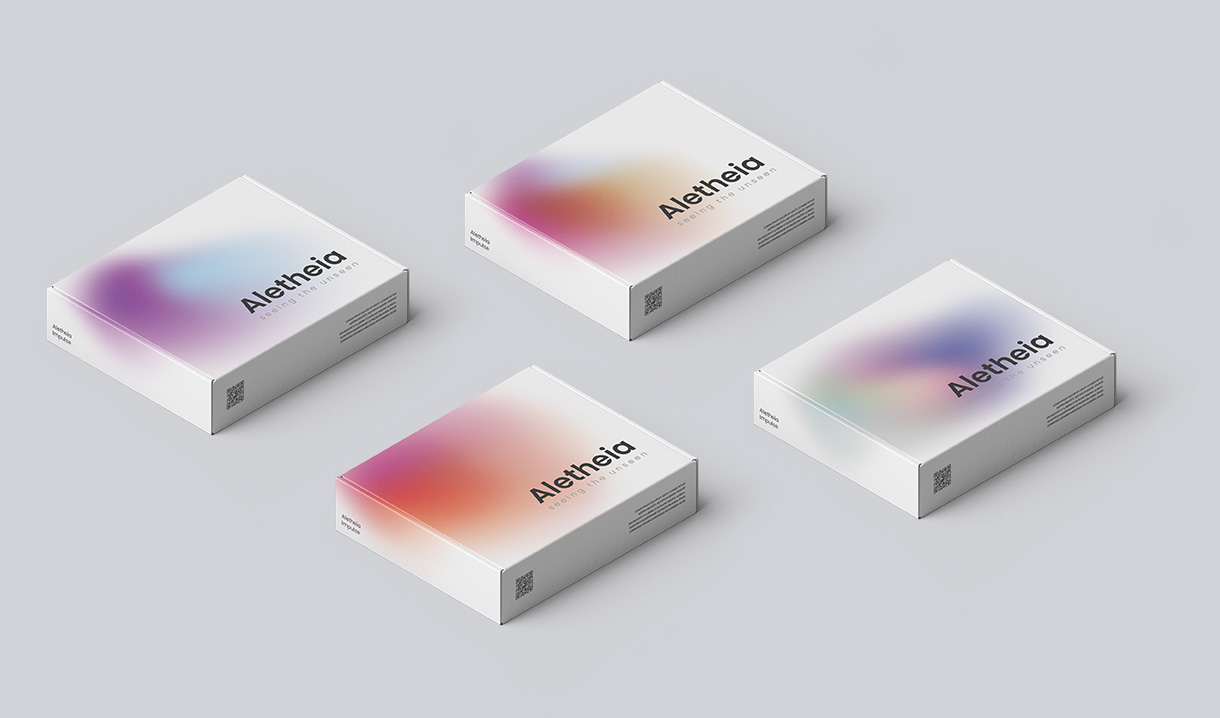 Packaging concept that picks up on Aletheia's emotional semantics.